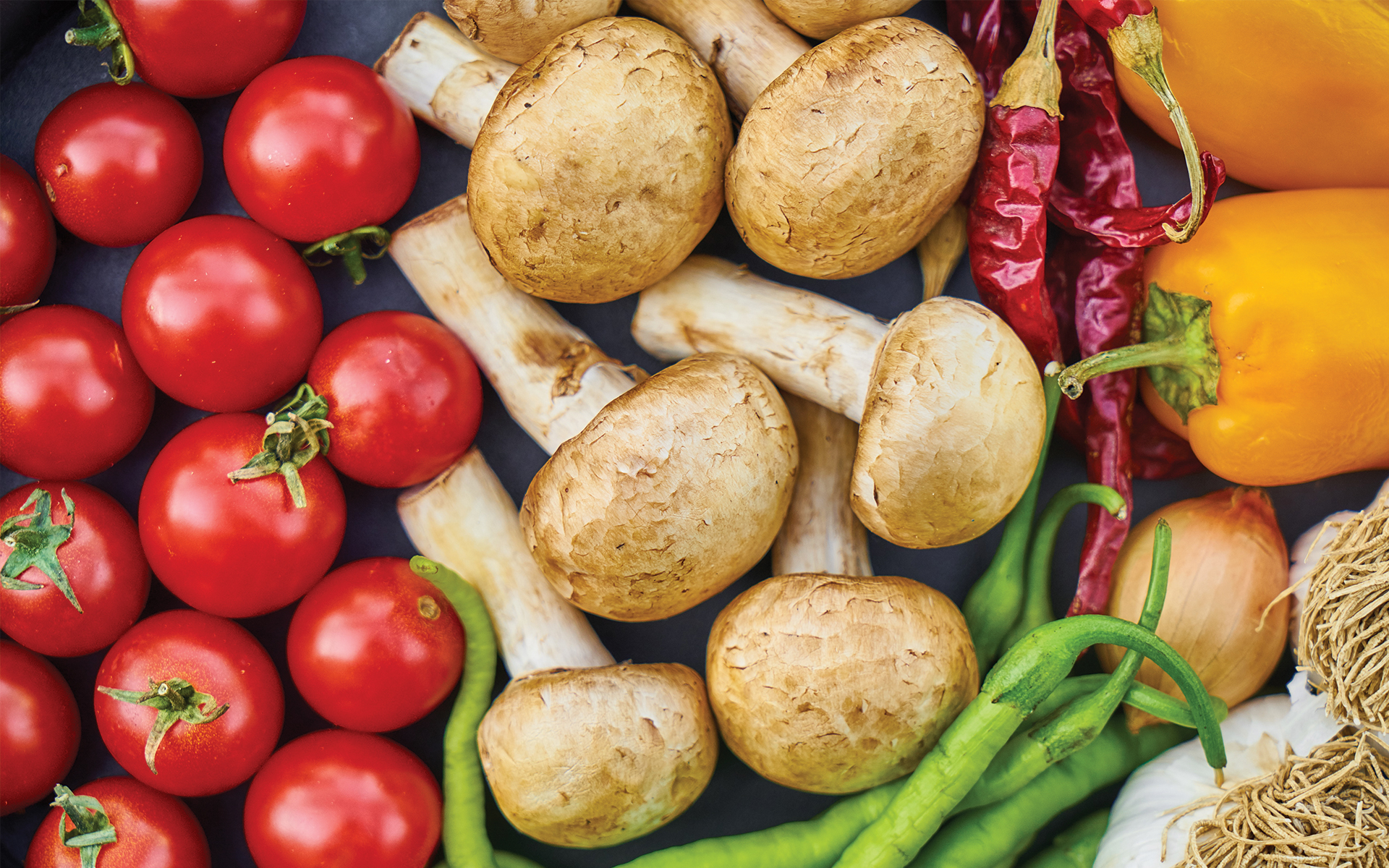 Health served fresh on your plates with a wide variety of food choices.

Saptarish Agro Industries Ltd is a JV with TamilNadu Industrial Development Corporation (Tidco) established in 1994. It has been a Pioneer Company set up in India for manufacturing Button Mushroom with Technology tie up with Dalsem Veciap, BV of Netherland. Company is to develop a Business value chain with an end to end solution and platform for Mushroom and Exotic Horticulture Produce, for Cultivation, Packaging, Processing and Supply Chain Management for the benefit of Investor Group, Farmer Producer Group and Consumer Groups

Passionate about Mushroom Biotechnology for value and conservation

Growing Agaricus bisporus as a Contribution to Sustainable Agricultural Development “Agaricus bisporus, the button mushroom, has a long cultivation history and is nowadays cultivated on a large scale in sophisticated facilities. However, recent research on the effects of biodiversity on genetics and on the technology of substrate making and cultivation has opened new possibilities for the production of this mushroom under various conditions, with the objective of satisfying the three dimensions of sustainable development: human society, economy, and the environment. Progress is being made in the following areas: high yield of conversion of raw ingredients to foods, limited use of pesticides for controlling pests and pathogens by using bio control and resistant strains, decreasing the consumption of energy by cultivating strains adapted to various climatic conditions, and greater access to technological innovations and to genetic progress …”

Step ahead with Logistic

The warehousing industry in Chennai is driven by its large manufacturing base, huge consumer base and presence of major ports, e.g., Chennai and Ennore ports.Leasing activity in the logistics and warehousing segment across India registered a half-yearly growth of 50% during the second half of 2017 to touch 10 million square feet.

The total warehousing space requirement of top seven cities is expected to increase by 35 percent in the next four years to 218 million sq.ft., according to a study by property consultancy firm, Knight Frank India.
Warehousing space of top seven cities such as National Capital Region, Mumbai, Bengaluru, Chennai, Pune, Hyderabad and Ahmedabad is expected to grow from 621 million sq.ft. (2016) to 839 million sq.ft. (2020), according to the report released on September 30.

We are passionate about providing you with a wide range of fresh.

We are passionate about providing you with a wide range of fresh.

Would you like to order your weekly vegetable meals and fruit snacks?